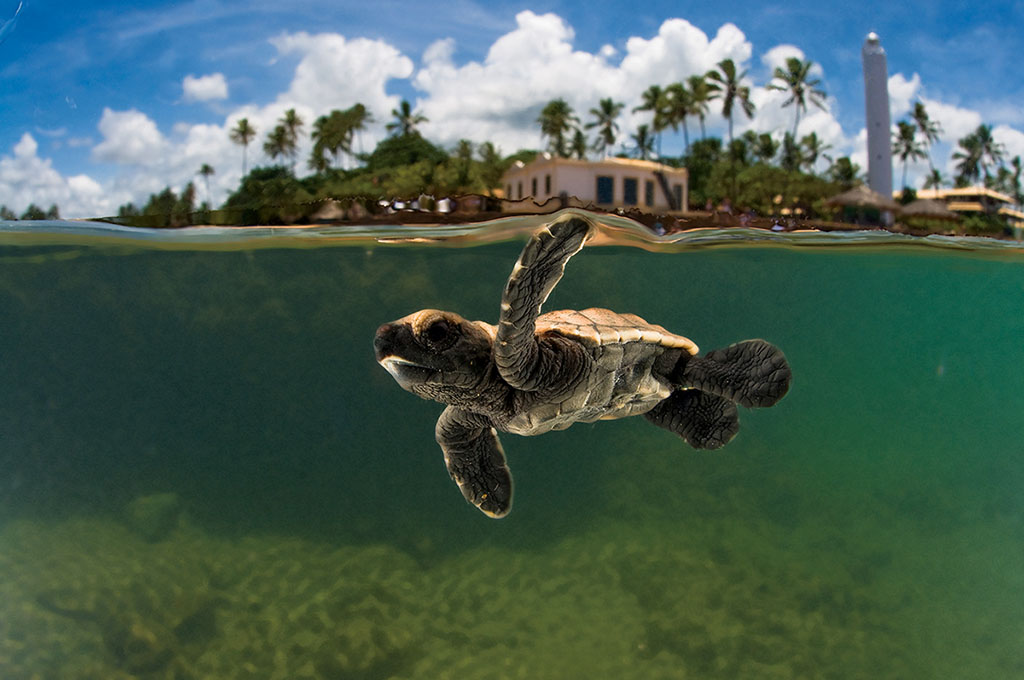 Arrival in Rio de Janeiro. Meeting at the airport. Private transfer to the Hotel with Portuguese speaking driver. Check-in and accommodation. Overnight

Breakfast. At the right time, pick up from your hotel to visit the Brazilian side of the Iguassu Falls with english speaking guide. After arriving in the Iguassu National Park, considered the largest reserve of subtropical rainforest in the world, you will take a panoramic bus to Iguazu Falls. With about 275 waterfalls approximately 70 meters high each - the largest is the Devil's Throat with 85 meters in height - the Falls are a nature spectacle. You can observe them from several suspended walkways that exist near the falls. At the end of the tour you will be taken back to your hotel. Overnight.

Breakfast. At the right time, pick up from your hotel to Salvador Historical Tour. You’ll visit the the Farol da Barra, the High City, the Corridor of Victory, Campo Grande and Mercy neighbourhoods, Pelourinho, Lacerda Elevator - viewpoint where you'll can see the Upper Town and the Lower Town. You’ll visit too the St. Francis of Assisi Church, Cathedral Basilica of Our Lady of the Rosary of the Blacks, Largo do Pelourinho and Casa de Jorge Amado Foundation. At the end of the tour you'll be taken back to your hotel. Overnight.

At the right time, pick up in Praia do Forte Hotel for Private transfer to Salvador Airport with Portuguese speaking driver. End of the program.