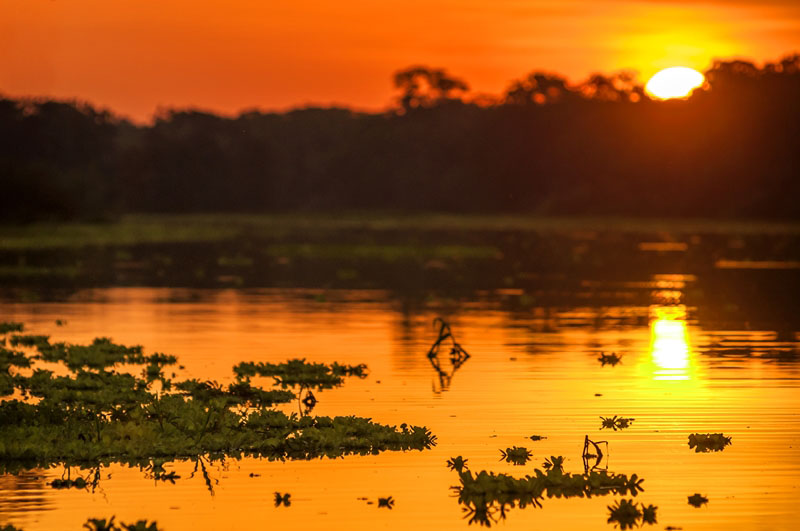 Breakfast. At the right time, pick up from your hotel you’ll go to the Salvador Historical Tour. You’ll visit the the Farol da Barra, the High City, the Corridor of Victory, Campo Grande and Mercy neighbourhoods, Pelourinho, Lacerda Elevator viewpoint where youcan see the Upper Town and the Lower Town. You’ll visit too the St. Francis of Assisi Church, Cathedral Basilica of Our Lady of the Rosary of the Blacks, Largo do Pelourinho and Casa de Jorge Amado Foundation. At the end of the tour you'll be taken back to your hotel. Overnight.

Breakfast. At the right time, pick up at the hotel for Private transfer from the hotel to Salvador with Portuguese speaking driver. Arrival in Manaus. Regular transfer with English speaking guide (car and boat) to the Amazon Ecopark Jungle Lodge. Dinner. At the right time, evening canoe tour to see the nocturnal beauties of Amazon Rainforest. Return to the hotel. Overnight.

Tour does not include: